Ten Questions for a Fictional Character: Jeff of Reasons.

Posted on March 7, 2016 by justinaluther 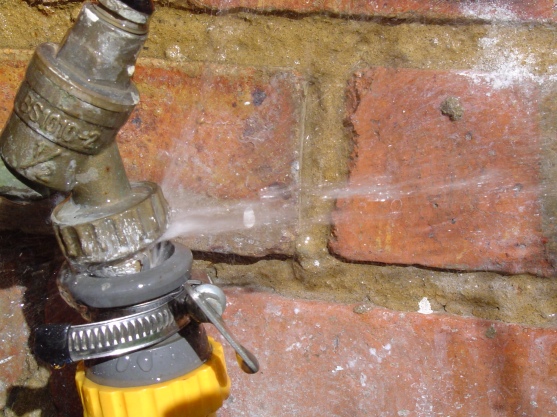 Photo by Raheel at morguefile.com

***SPOILER ALERT!!!*** This post contains information about my story Reasons. If you haven’t read this story yet, please click here before reading on.

Grover answers the door, .22 caliber pistol in hand. “What do you want?”

“Great.” He hocks a loogie at my feet. “Another vulture looking for a piece of the carcass. Listen, lady, the last thing his family needs is a reporter spreading his issues all over the internet.”

“Let her in, Grover, and bring me back my gun, knucklehead.”

Grover rolls his eyes and shows me inside to the living room where Jeff lies on the couch, an orange and blue plaid blanket pulled up over his face.

“Are you planning on coming out of your cave for the interview?”

“Not if you want me to answer your questions.”

I take a seat in an old wooden rocking chair across from him. Pulling my notepad and  pen from my purse, I look up to find Grover hovering over me.

He sets the gun on the table and sits on the arm of the sofa.

“When we last saw you, Jeff, you were contemplating suicide, but based on the fact you’re still here I’m guessing you didn’t go through with it. Can you share with my readers why you didn’t?”

Jeff’s shakes his head “no” from beneath the blanket.

After a moment waiting for more detail I look to Grover for an explanation.

He nods his head to a bullet hole just above the television set. “He did go through with it, but he flinched at the last second.”

“I can’t help but wonder, what did you write on your list of reasons not to die and why wasn’t it enough?”

Jeff throws off the blanket, glaring at me. “I deserve to be dead! That’s all that matters.”

“Will you shut up?” Grover says. “You don’t deserve that. Kaylee’s death was an accident. You can’t keep blaming yourself.”

“Was Kaylee your daughter?”

Jeff sits up, taking hold of a silver picture frame on the coffee table. “She was five, and I was the only one home with her, Grover. Who else is there to blame?”

“What happened to her?”

“You don’t need to answer that, Jeff. You have no reason to explain yourself to this woman.”

“Shut it, Grover.” He scowls, his eyes never leaving the picture. “Nothing I say will bring her back, so what does it matter who knows?”

He sets it back onto the table and runs his fingers gently over the top. “Kaylee had been begging me all day to set up her kiddie pool. It was hot, and not raining for the first day in weeks. She was going crazy—” he bites his lip, his voice breaking, “—from being cooped up inside. I was busy filling out job applications and she decided to fill up the pool herself. I didn’t hear the back door open, didn’t hear the hose running, and I didn’t hear her slip and fall into the pool.” Quietly, he buries his face in his hands.

“She was gone by the time he found her,” Grover says, squeezing his friend’s shoulder. “He worked on her until the paramedics arrived, but there wasn’t anything that could be done.”

“Is Kaylee’s death the reason you and your wife are separated?”

Jeff shrugs. “Yes. No. What does it matter?”

“How did your wife react to the death?”

“She took up shooting as a hobby,” Grover says. “Does that tell you anything?”

“Do you know if she’s been thinking of killing herself too?”

Jeff’s head jerks up, his eyes bulging. “Never! Violet would never do something that stupid.”

“If it would be stupid for her to kill herself, why is it okay for you to end your life?”

He blinks rapidly, his mouth opening and closing like a fish drowning on dry land.

“I swear, if you say one more time that you deserve it, I’ll pick that gun up and shoot the reporter,” Grover says.

Picking up my purse, I set it on my lap.

“I don’t want to hurt like this anymore,” Jeff finally says.

“Final question, are you glad you flinched?”

He looks from me to the bullet hole in the wall, and back to the picture of his daughter. “Ask me that question again in a year.”

Thank you all so much for reading! Check back next week for an all new story.

7 Responses to Ten Questions for a Fictional Character: Jeff of Reasons.

Your thoughts are wanted and welcome! Cancel reply